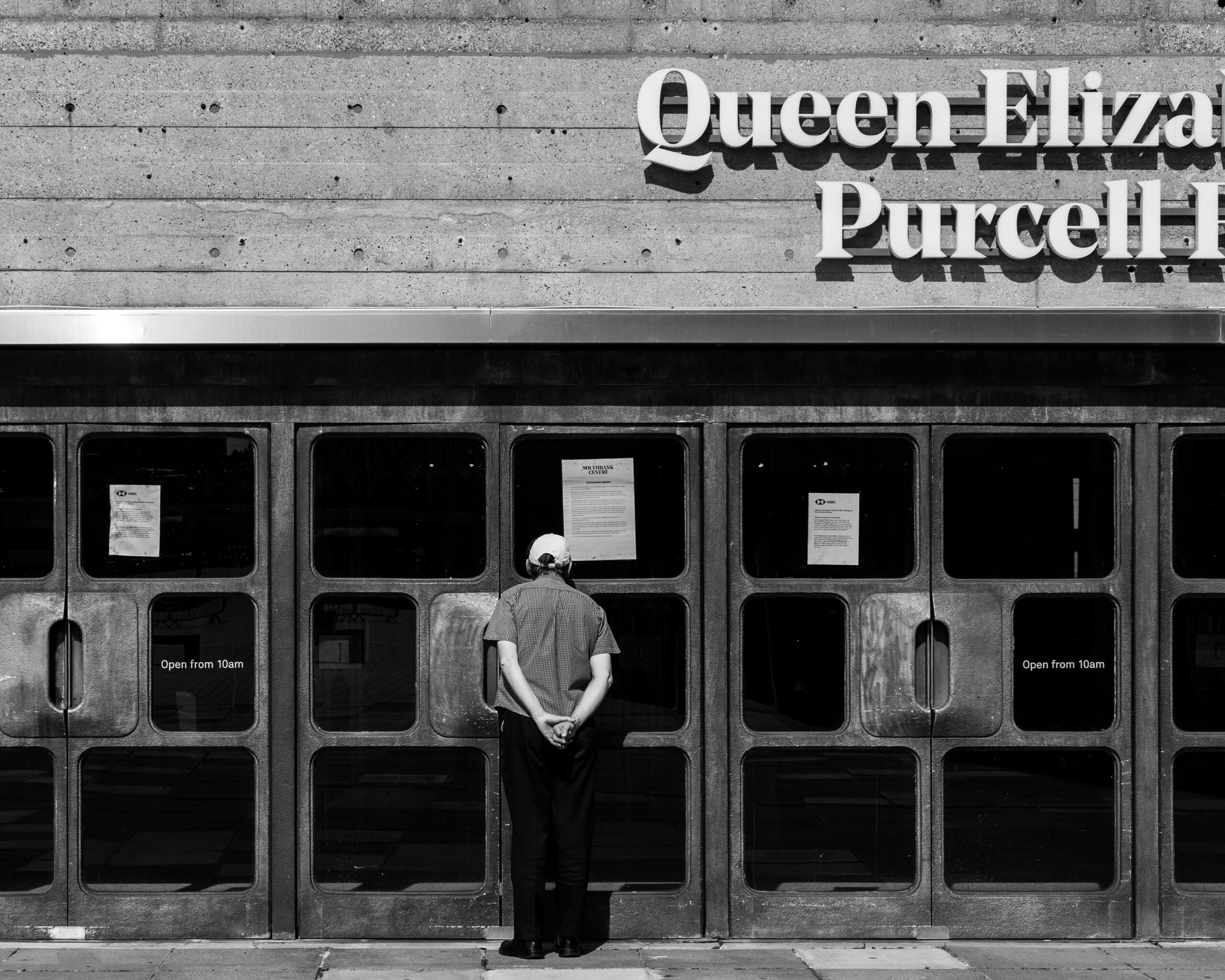 The government is telling us to get back to our office in town and city centre, but have we moved on to that kind of lifestyle?

As we indulge ourselves with half-priced meals during August, in a bid to help out the hospitality sector and kick start the economy, it is nice to see a bit of normality of people socialising, injecting life back to our towns and cities.

While we get accustomed to taking the temperature on the spot, registering trace and trace protocol and washing our hands as normal service, the government is trying to convince us that it is safe to go back to work in the office, in an attempt to restore the familiarity of ‘old normal’.

I am empathetic on the conundrum the government is facing, we have been hit by the worse recession of any G7 nation, mainly due to Covid19 together with the uncertainty of Brexit and how the government has handled the pandemic, we have to try to get back to some form of normality to get the economy going again.

However, is encouraging people, who have been so used to the idea of working from home for the past 5 months, going back to packed trains and Tube to the city centre the best course of action? There are cases where people are cramped in a small house with no space to spread out, which have been proved challenging to work from home. But there is anecdotal evidence that some people found the new ways of working a liberation as they can arrange their day better, be able to fit in their other commitments in life.

This begs the question of ‘What are we going to do with our towns and city centres?’ As with my previous blog entries, we need to regroup, rethink and reinvent our cities to make it an attractive and relevant place for us.

There has been a suggestion on the possibility to adopt the ‘15-minute city’ as proposed by the Paris Mayor Anne Hidalgo. The idea is that the city will be de-constructed and have a series of neighbourhoods within a 15 minutes travel time by bike journeys, to have all the necessary facilities to support its residents.

This is a bold vision which completely goes against the concentration of power/resources that big towns and cities enjoyed in the past. It will be interesting to see how it pans out in Paris and to learn from their radical approach. At the London School of Architecture where I am a Design Tutor, we have adopted the 15-minute city theme for the year and will explore potential applications within London in an academic capacity. I very much looking forward to working with the students and discover together the potential possibilities for the future.

Revisit Mies and The German Pavilion

I managed to visit the German Pavilion three times during my five days holidays in Barcelona, I am sure you will agree my commitment to the cause… 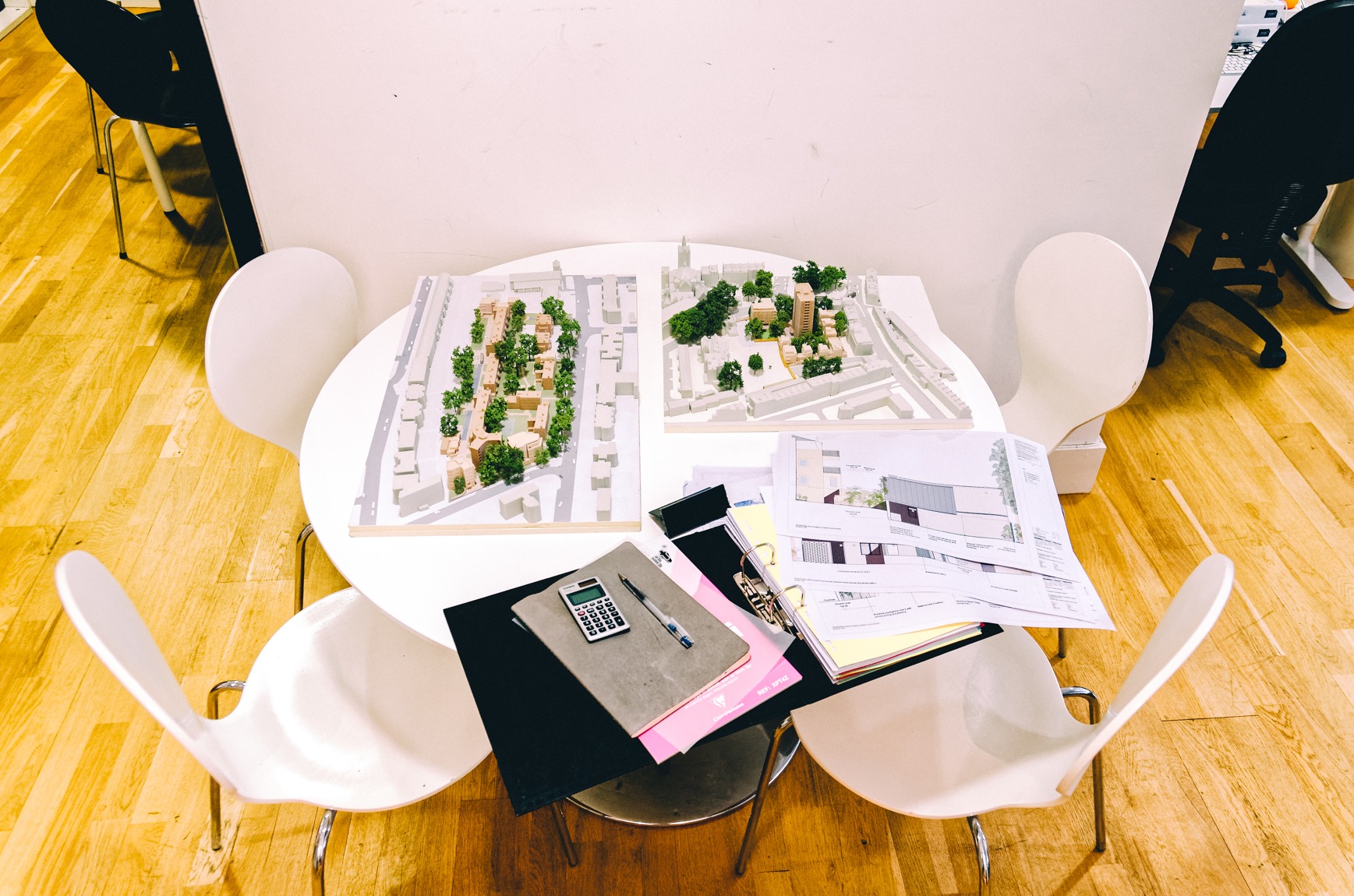 How to make an impression

Look, I get it, it is an admission interview, you spent ages fillings in the application, putting the portfolio together and is probably nervous, but…

The future of our city centres

The government is telling us to get back to our office in town and city centre, but have we moved on to that kind of… 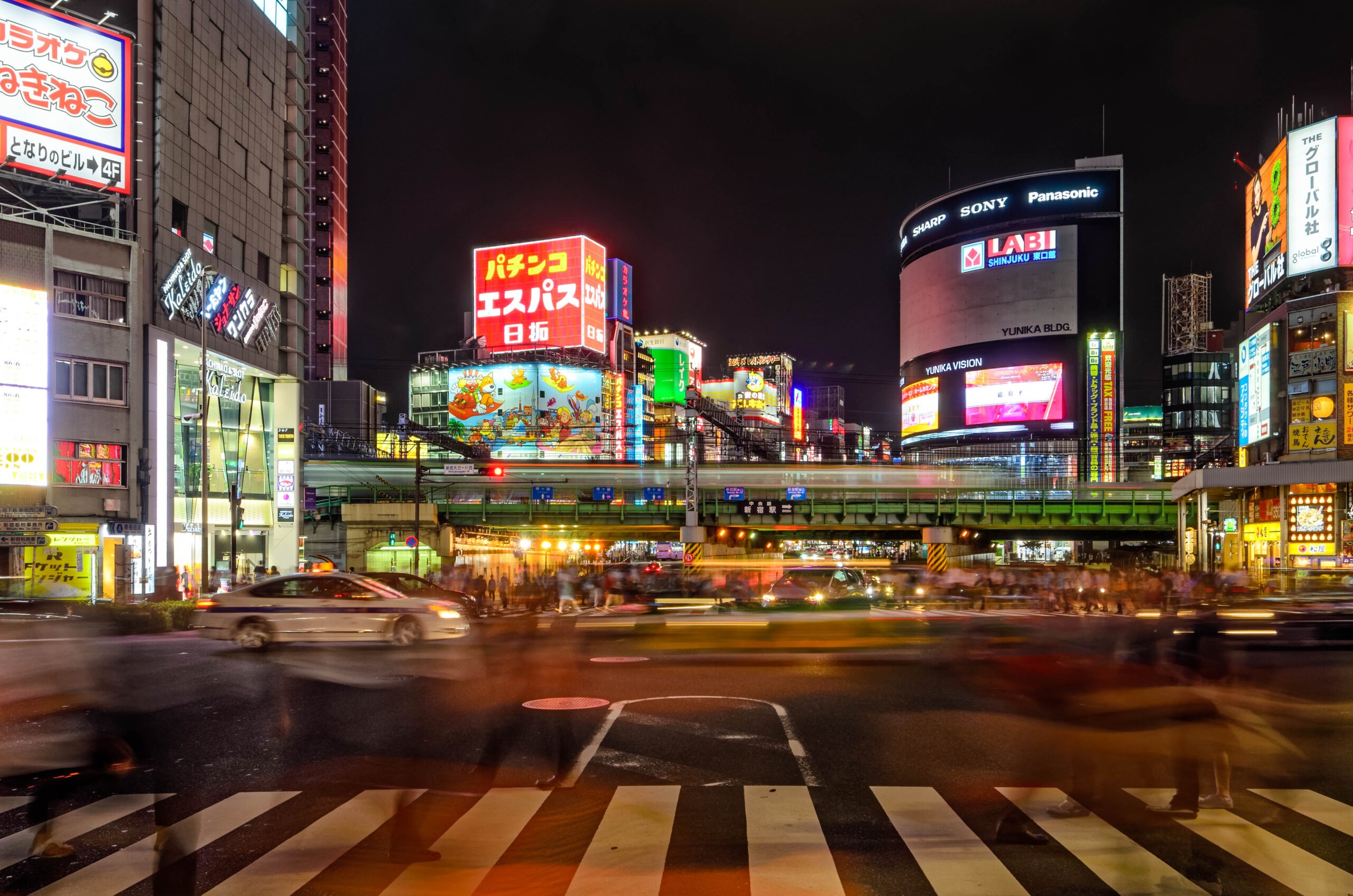 Towards an Urban Renaissance 2.0

As we start to accustom to the world after lockdown, will our cities go on a decline or an opportunity to reinvent itself for a new urban…